You are here:
Tina is a native translator, trained at the University of Leipzig as a translator for English and Spanish. Having also completed two years of study in journalism and political science, her background is pretty diverse. She is honing her English skills with hours upon hours of binge-watching Netflix – you know, apart from actually working with it.

From Lumos to Nox – the Linguistic Roots of Harry Potter Spells

J.K. Rowling has gifted us with one of the most iconic book series since Lord of the Rings. Harry Potter is taught at university and is a staple of every child’s (and a lot of od adults’) bookshelf. 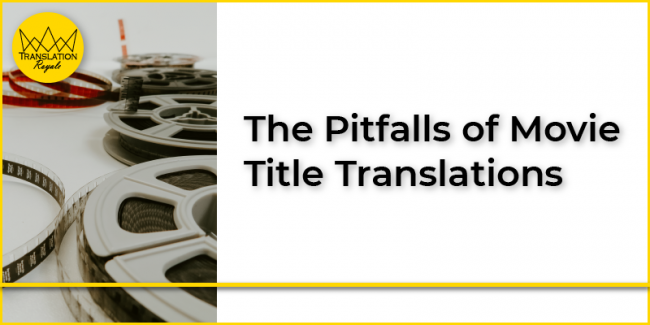 The Pitfalls of Movie Title Translations

A lot of countries dub movies. We Germans do it, the Spanish speaking world does it and a lot of other nations do it as well. There’s no shame in that. Alright, maybe the Scandinavians, who don’t do it, have a better English pronunciation in middle school than the average German college student, but that’s… 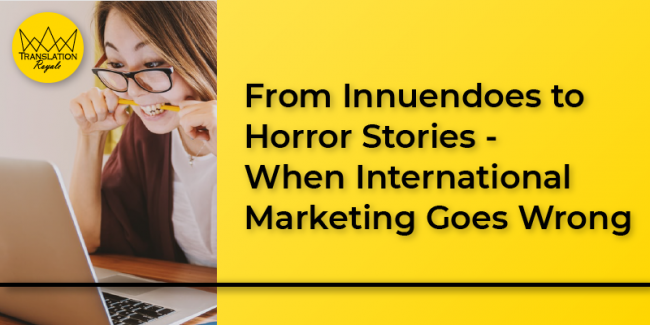 From Innuendoes to Horror Stories – When International Marketing Goes Wrong

Ever since we have developed modern means of communication and are expanding markets beyond borders, big brands had to market their products all over and in many different languages. Most of the time, this is done by marketing professionals in cooperation with language specialists that have cultural and linguistic differences in mind.