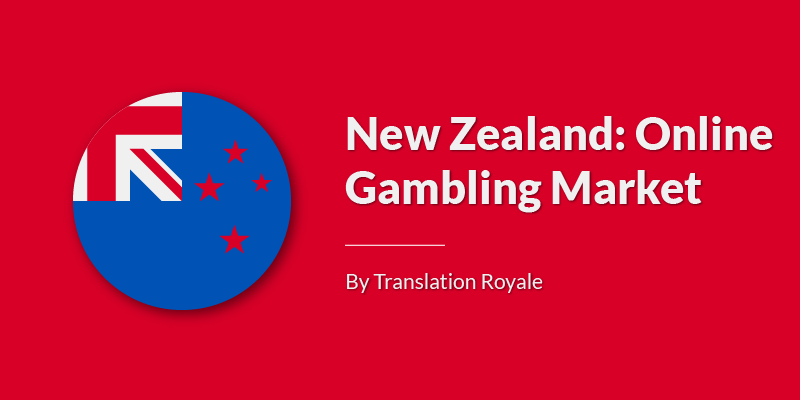 All gaming that takes place in New Zealand is regulated by the DOIA (Department of Internal Affairs). Different types of gambling have had various legal statuses in the past in New Zealand. For example, bookmaking was declared illegal back in 1920, and it wasn’t until 1961 when it became legal, with the introduction of the Totalizator Agency Board (TAB). Meanwhile, the country’s first national lottery, known as “Art Union” was established in 1933, and New Zealand’s first casino opened its doors in Christchurch in 1994.

A slightly perplexing technicality arises in the Gambling Act’s prohibition of “remote interactive gambling”, which is defined as “gambling by a person at a distance by interaction through a communication device”, essentially blacklisting online casinos and bookmakers that are accessed through computers and mobile phones. However, the law only covers gambling within New Zealand, therefore, rendering anyone gambling on an overseas website legal.

A Country where Four-fifths of the Population Wager

The sub-heading says it all. It is estimated that 80% of all New Zealanders (about 3.6 million people) gamble in some form or another, with many of these players participating in lottery games only. In 2013, players from New Zealand spent over €1.3 billion on outside gaming machines (pokies), lotteries, sports betting, and at live casinos.

As many would know, New Zealand as a nation is extremely active in sports notably in the area of rugby, cricket, netball, etc. Therefore, it is obvious that the punters in the country love to bet on sports.

Te Tari Taiwhenua which translates to “Department of Internal Affairs” handles all the gambling in New Zealand. Unlike other countries, the governmental body regulating online gambling in New Zealand is a profitable body as it expects a segment of returns annually earned by the industry which is later used for federal purposes. Gambling licenses in New Zealand are categorized into three classes each of which defines a different purpose, duration, etc.

Similar to their neighbours, the land-based gambling community in New Zealand is larger than that of the online one. The slot machines in New Zealand which the citizens also refer to as “Pokies” alone generate over €650 million (recorded in 2012).