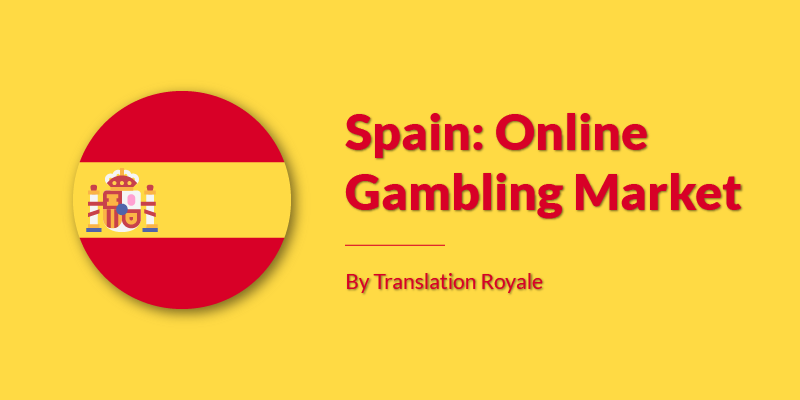 Although Spain isn’t as well renowned as other European countries for its gambling, the Spanish are quite partial to having a flutter every now and then. Upon till 1977, gambling was outlawed throughout the country. Anyone caught having a wager would almost certainly have faced time in prison. These days, gambling in Spain is much more relaxed, catching up with the times and the rest of Europe.

The “Las Vegas” Of Spaniards

Ever since the introduction of the Spanish Gaming Act or De Regulación del Juego on May 29th 2011, the gambling scene exploded into life in Madrid. At this current time, there are 6 land based casinos alone and the Casino Gran Madrid Torrelodones is one of the largest in Europe. Madrid also houses 3 bingo halls and even has its own horse racing venue called the La Zarzuela.

By far the most popular form of gambling for the Spanish is the Spanish Christmas Lottery or Sorteo Extraordinario de Navidad. It is also known for having the biggest lottery draw in the world. The “Fat One” or “El Gordo” is held every year just before Christmas and tickets cost a whopping €200 each! As Spain houses two of the biggest football clubs in the world (Real Madrid and Barcelona) it comes as no surprise that Football is the most wagered on sport.

The Directorate General for the Regulation of Gambling (DGOJ), which is the country’s regulator, states that for the first time ever, Spain has exceeded €10 billion turnover for its online betting market, generating approximately €400 Million in gross gaming revenue (GGR).

The Spanish gambling sector managed to rake in €447m Gross Gambling Revenue in 2016. Morever, The DGOJ says that since June of 2012, the gambling market is increasing a whopping 22% every year. With the FIFA Football World Cup 2018, it’s a given that the figure will be higher in 2018.

The El Gordo lottery is deeply traditional. It originates back to 1812 and was setup to help fundraise for orphans. Because of its unique prize structure, it can create up to 390 millionaires at a time!