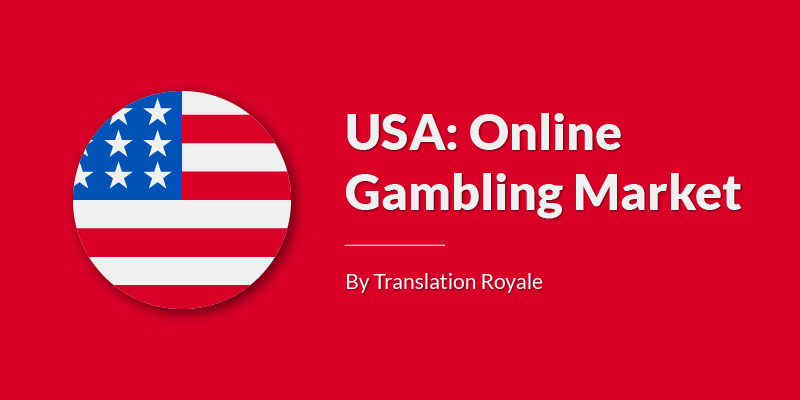 The US gambling law is governed by three sets of regulations, one each for state, local, and federal entities. Some states within the country have gaming regulations that go back to the 1700’s, whilst other states have yet to address any major aspects of the industry.

The modern laws on gambling are quite complicated in parts because they’ve been developed over the course of several decades, with different regulations for lots of different states. Over time, technology and society have changed, while gaming laws (for the most part) have not. In some ways, American gambling laws are generally liberal. Just take the following for example:

The Land Of Hope And Gambling

While it is well known the gambling capital of the world is situated in Las Vegas, it is somewhat of a surprise that most online gambling within the country is forbidden. With that being said, it isn’t placing online bets on sporting events that is illegal but actually depositing and withdrawing being the major issue in the US.

You see, most banking systems within the states have banned its citizens from using their credit and debit cards for online sites. Of course, as with every country, there are workarounds. With many digital wallets such as Paypal and Neteller and the digital currencies popping up, it seems only a matter of time before the US review their outdated gambling laws.

In terms of what Americans like to gamble on, the best place to start would be the Super Bowl. It was stated that €3.5 billion was wagered on 2017’s Super Bowl with €3.3 billion being the amount wagered illegally through offshore gambling sites.

In 2016, Americans wagered a €132 billion on all sports combined. The market is the second highest in the world, just behind China. Other popular games in the US are basketball, baseball, and ice hockey.

As already mentioned, there are legal repercussions for gambling even in the USA. This does not stop people from wagering, though. The gambling business contributes to around €115.5 billion to the U.S. a year and has more than 730 thousand people employed. The gross gambling yield (GGY) of the gambling market worldwide was anticipated to keep rising annually to around €438 billion in 2019.

Official Licensing Body In The USA And Licensees

The United States gambling law is governed by three sets of regulations, one for local, state, and federal entities, but there isn’t any official licensing body.

In the US, the first slot machines appeared in the 19th century throughout the country’s bars and taverns. The earliest versions contained sections holding a total of fifty cards based on poker. Since the early slots machines didn’t have any payout mechanism, the bartender would payout winning players beer and cigars!