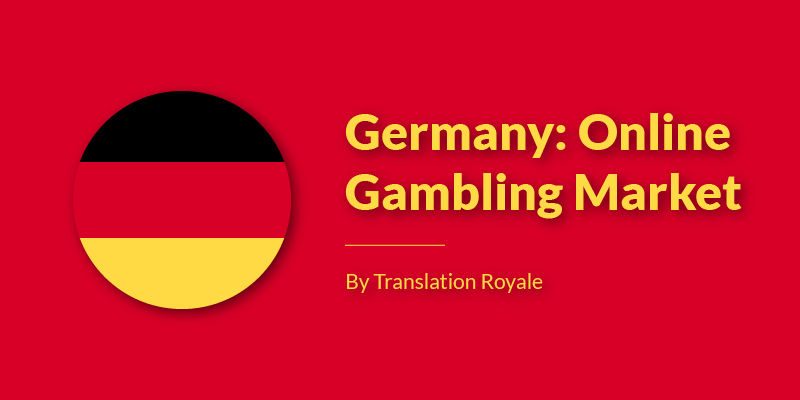 Germany has become a minefield for gamblers over the past few years regarding legal red-tape. Back in 2012, the Interstate Gambling Treaty (German gambling regulation) was reviewed and amended. It now states that although online casinos are still banned, online lotteries and a limited number of online sportsbooks may be operated legally. Following these changes, the state of Schleswig-Holstein also decided to sign the amended version of the treaty after previously disagreeing with the 2008 version of the treaty. The Interstate Treaty was slightly amended in March 2017 but yet again, federal states voted down on the latest amendments as they still think that sports betting shouldn’t be the only form of regulated gambling in the country.

A national team with an uncanny ability to crush any team put before them, it will come as no shock that Football is the most wagered sport in the country. Horse Racing is another really popular sport, and Germany has more than 50 racecourses. Other popular sports that bets are placed on include Tennis, Ice Hockey, Basketball and Handball. The Deutsche Eishockey Liga is one of the premier ice hockey leagues outside of North America, boasting the highest number of overseas US and Canadian players.

There is no official licensing body in Germany. The only legal regulator is the state of Schleswig-Holstein.

The Casino Wiesbaden is the oldest casino in Germany and is also a strong contender for being the oldest gambling establishment in the world, having been built back in the early 1800’s. However, as a venue, it can be dated all the way back to the time of the Roman Empire.