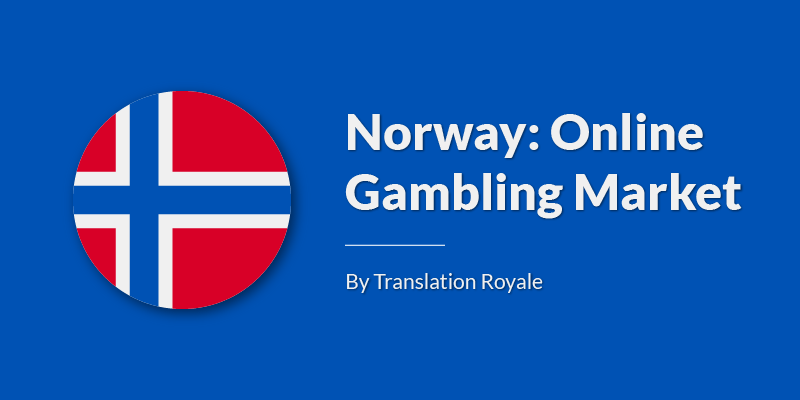 Norway has some of the strictest anti-gambling laws in the whole of Europe. Furthermore, Norway isn’t a member of the EU, therefore it isn’t subject to the same kind of pressure that its neighbours in Finland and Sweden are to loosen its grip on the state-controlled gambling monopoly. Back in 2008, Norway made it illegal for individuals to play on foreign gambling sites. This caused a great deal of concern throughout the country, but since then, although it is still illegal to play on non-landbased sites, the government doesn’t seem to be enforcing the law and many Norwegians turn to these sites without any retribution.

Harness racing is the most popular wagered sport in Norway. With 19 racecourses scattered across the country, there is at least one race meeting each day. Bets are placed with either Norsk Tipping or Norsk Rikstoto which are both government-owned agencies and the only licensed gambling operators within Norway. Football and lotto are the other most gambled games, with other sports lagging way behind due to strict gambling laws in the country.

From 2015 to 2016, gaming and gambling markets in Norway increased more or less €61 million. While no formal official figures have been tabulated, Norway’s biggest gaming operator estimates the total net gambling market in Norway in 2016 to be worth around €1.2 billion.

The Norwegian Gaming Authority is the head office and there are only two licenses within Norway. These are state-owned, Norsk Tipping and Norsk Rikstoto.

Between the years 2006 and 2012, three members of the same family won the lottery jackpot in Norway. The incredible luck started as mother, Leif Oksnes, won over €1 million back in 2006. Then four years later it was the turn of Leif’s daughter, Hege Jeanette Oksnes. She bagged another €993,243.45. Most families would thank their lucky stars and go about their business spending the winnings, but not the Oksnes family. Just two years after Hege won the jackpot, her younger brother, Tord Oksnes, won a whopping €1.47million!