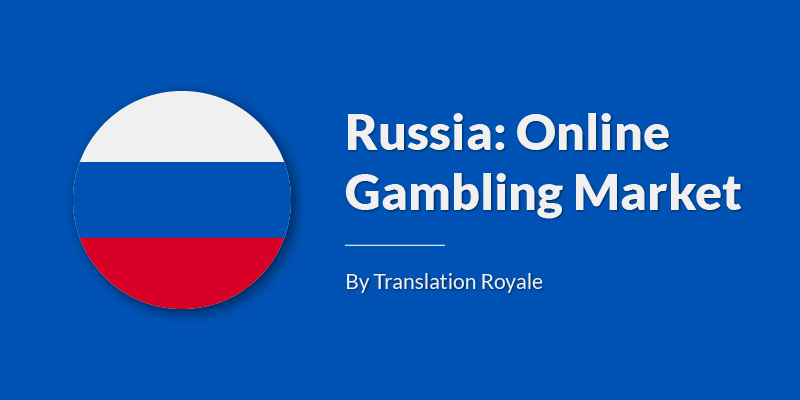 Since 2006, Russian gambling legislation has prohibited both online and brick & mortar gambling. The ban came under scrutiny for violation of human rights, but the Russian supreme court ruled in favour of the ban in 2012 and also ordered all internet providers within the country to block access to online gambling sites. Many Russian natives turn to VPN providers and proxies to bypass the law.

Once one of the biggest gambling countries in the world, Russia, is now planning to shut-down almost all forms of betting outside of the country. Apart from Primorsky, Krasnodar, Kaliningrad and Altai, all gambling is forbidden and unlike most other countries that turn a blind-eye to those that wager on offshore sites, Russia is actively pressing to block these sites and have stated they will prosecute those brave enough to take the law into their own hands.

With the football World Cup being hosted in Russia later this year, fans venturing over there to see their country play might want to think about placing their World Cup bets before they set off.

Due to the restrictions, one of the biggest gambling games in Russia is undoubtedly Online Poker. It is suggested that almost 18% of its entire market is made up of Russians. When it comes to the law and online poker, it is a real grey area. The government classes poker as a game of skill, rather than luck, therefore, its citizens have a legal loophole to exploit.

Illegal online betting has snared 65% of Russian betters. Throughout all this legality crisis, however, Bookmakers, Rating.ru anticipate a growth of Russia’s legal betting market tripling over the span of the next five years. That will result in its volume reaching €22 billion, €28 billion counting illegal turnover of gambling business.

The current market size is €9.7 billion with €5.7 billion being legal. Annual total revenue of the Russian betting market sums up to €67 million. The Russian gambling sector is expected to further experience 300% rise in volume from 2018 to 2022.

With the World Cup drawing near, experts believe that an increasing amount of people will be engaged in industry development. That is but one factor. Others will include eSports tournaments, which has proven to be a high revenue generator, drawing €6-8 billion during the year prior.

Russian gambling legislation has entirely prohibited online gambling with an exception of a few states. The amount of gambling license holders in Russia is unknown.

It will be the first time Russia has hosted the football World Cup and in doing so, they become the 17th nation to honour the famous championships.