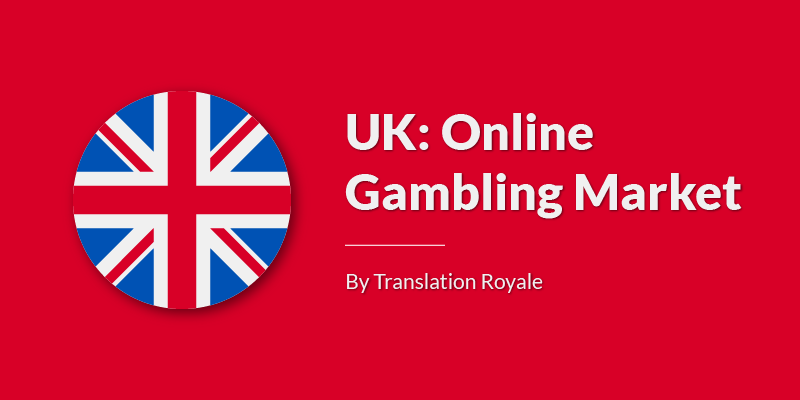 It is safe to say that the UK is one of the largest gambling nations on the planet. Ever since the introduction of the gambling act back in 2007, the punting doors were thrust open by the government, allowing TV advertising for online casinos, poker, and sports betting – essentially giving gambling companies front row seats into people’s homes.

The UK Just Loves To Gamble

In the UK, punters love to have a wager on just about anything. A staggering 70% of all Brits old enough to play the national lottery participate in the weekly draws. That is a jaw-dropping 45 million players every week! The UK population also loves a novelty bet, with so many popular shows such as The X Factor and Strictly Come Dancing hitting the screens, people like to place bets on their favourite character.

Soccer wagering alone generated over 1.7 billion for bookmakers between Apil 2016 and March 2017. When you consider the total gross of 4.21 billion from all UK gambling industries within the same time frame, you have a great idea of how popular it has become.

Far and away, the most popular sport when it comes to betting is football, generating over €1.49 billion for bettors in between April 2016 and March 2017. Considering the total gross of €3.49 billion from all gambling industries combined, it is easy to put things into perspective and gauge the popularity of soccer. Other significant profitable markets in the UK include horse racing, tennis, rugby, snooker, and darts. Outside of sports, online bingo is largely popular to English female wagers, while the other gender prefers online poker and casino sites.

Official Licensing Body In The UK And Licensees

The Gambling Commission is the regulatory body within the UK. They have 1,272 registered gambling license holders as of Q4/2017.

According to the UK Gambling Commision, the average yearly gambling spend per household is €187.36.