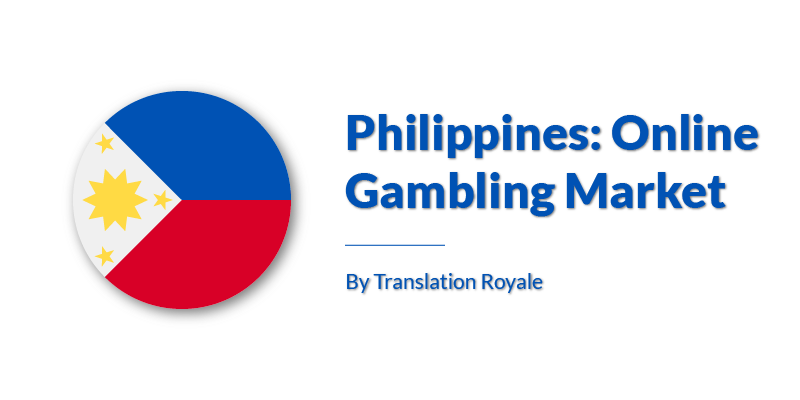 The Philippines is one of the most popular destinations in the whole of Southeast Asia for gambling. The government is investing an incredibly high sum of money into its casino industry. However, the Philippine government is a lot tougher when it comes to online gambling.

Filipinos that live in the mainland part of the country are banned from gambling online in their own homes but are permitted to go to one of the many e-Game stations to place their online bets. All the strict laws and regulations have been put in place by the Philippine Amusement and Gaming Corporation (PAGCOR) which was set up under President Ferdinand Marcos in 1976 and continues to this day.

In the Philippines, there was a major update to the gambling laws back in Feb 2017. The new governing body outlawed all online gambling within the country. It remains to be seen how these rules are enforced. Bingo is one of the most popular gambling games in the Philippines. It is played in malls and community centres across the country. Airlines and restaurants offer their version of the game to win customers. Some restaurants give their customers bingo cards upon arrival and if you are lucky enough to win, you don’t have to pay for your meal!

Sweepstakes are a kind of lottery, and the PCSO Lottery Draw is the biggest gambling game in the country. There are different types of televised draws, ranging from Lotto 6/42 to Ultra Lotto 6/58 and the lucky jackpot winners can win at the odds 40 million to one. Historically, Sabong, also known as cockfighting, has been a popular pastime for the Filipinos for over a hundred years, with both legal and illegal events taking place on a regular basis. Fans of the sport can gamble on the events – legally, using a number of websites licensed by the CSEZ (Cagayan Special Economic Zone). A number of internationally mainstream sports are also growing in popularity such as Asian League basketball and boxing.

Basketball is the most popular sport in the Philippines. In fact, The Philippines Basketball Association (PBS) is the 2nd oldest professional league in the world after only the NBA!

It was recently that Philippine Amusement and Gaming Corporation (PAGCOR), in its yearly financial report card, had gaming revenue increasing 11.1% to €709m in the initial nine months of the year (up until September 30, 2017). This easily surpassed its revenue target of €709m, and net income increased more than one third to €73m. Revenue in the third quarter, though, saw only a modest rise – an increase of 0.8% to €236m.

The Philippine Amusement and Gaming Corporation (PAGCOR) is the main gambling regulation and there are 50 licensees that operate legally.

Sepak Takraw (a form of kick volleyball) is a national sport in the Philippines. Schools across the country train children as young as six years old to play and compete in various Championships held throughout the year.

Click here to find out more about the markets we operate in.