Second Languages around the World 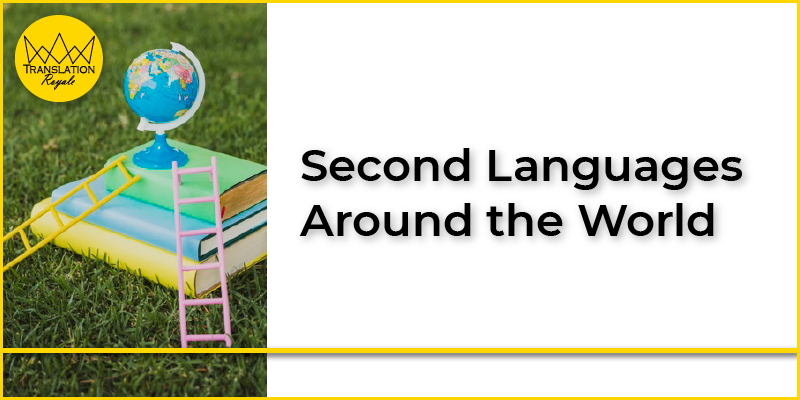 Reading Time: < 1 minute
What’s the second most common first language in any country?

As you already know, localizing your website is very important to appeal to your international customers. But there isn’t just one language that’s spoken throughout a country. And we don’t just mean Norwegian Bokmål or Nynorsk.

English still remains the widest spoken second language learned by many students throughout the world. But what about the people living in a country speaking another first language? On the following map made by Movehub, you can see traces of influence through colonialism or emigration of the workforce, like Spanish in the United States, Polish in the United Kingdom or Mandarin in Australia.

While English is still in the top spot with 55 countries, it’s important to understand that it might be necessary to provide the content of your iGaming website in more than one language per country. For example, Turkish would be an option for Germany.

Second Languages Around the World